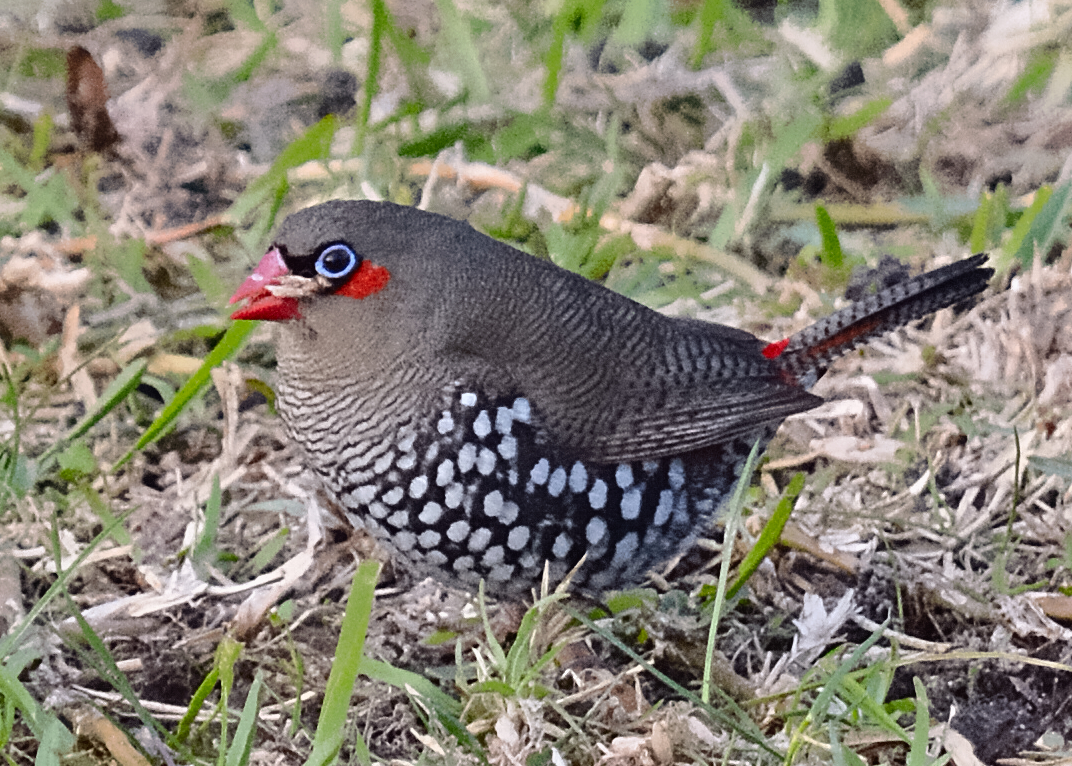 This February has been rather interesting. When the start of the month came around our family were in Vietnam – except of course Gran. The anxious mother in law is not cut-out for travel at the best of times these days.

I will be posting more about Vietnam I am sure. Mostly because, having traveled there for the second time, I was focusing on more of the micro details rather than the macro generalised perception of a traveler in a new destination. I wanted to look closer at the way regular folk lived and farmed, and I got the perfect opportunity. More on that to come.

On our return home, thanks to the capabilities of our house sitter, I returned to a garden that had survived the harsh, late summer days. Over the next few weeks I am furthering the plans for the garden and putting in more structures. Our Vietnam trip was a great little excursion to see how well resources can be utilised. And the pots of tree saplings and young plants were alive despite the heat and ready for the next stage.

In the latter days of summer the various grasses (weeds to most local gardeners) were starting to seed and much to my delight were attracting Red-eared Firetails into the garden. They come mainly in the early morning and late afternoon/early evening to feast on the grass seeds. Busily stripping them from the very fine stalks. They even have young with them.

This evening I discovered that a Quenda (Bandicoot) was digging its way under a compost bin and up into the bin itself to gorge on the delicious scraps that we have been throwing in there. With no guinea pigs or chickens at the moment, the little furry critter has obviously been cleaning up and enjoying the buffet.

The last froglet from last years tadpoles is still quite small and has adopted the nursery garden as its current place of sanctuary. I also found a gecko today which is great news as I have not seen any here since moving in, though we had several in the shed at the other house. I would venture to suggest that it may well have come along for the ride as I found it in the garage. Hopefully we will attract more.