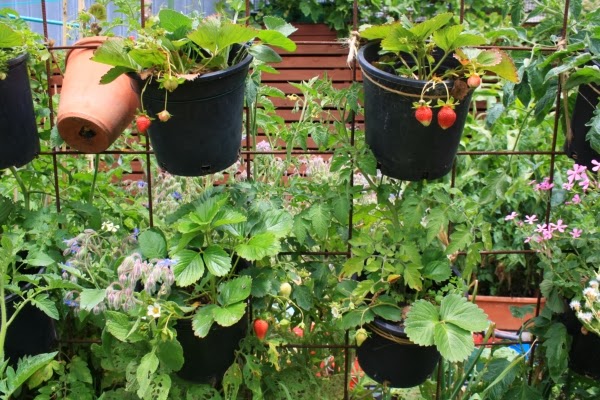 Each year someone that is better with numbers than I works out a calendar date on which humanity’s resource consumption for the year reaches a deficit. We cannot regenerate renewable resources quick enough within the same year.

The actual science and calculations behind the day are often disputed – and I can only assume by others that also, are better with numbers than I.

What it does do is draw attention to the fact that we as humans are populating a world that has renewable resources available – but we are consuming them quicker than we can replace them.

Each year the Ecological Debt Day creeps earlier into the year. Last year (2016) it was August the 8th. As a historical measure of consumption we should probably not be surprised by this. When you stop to consider that we are only just half way through the year and we’ve already consumed and exhausted a years supply of natural resources, it’s a sobering thought.

I would also take a stab in the dark and speculate that much of these resources are used by Developed Nations or for products that end up exported to Developed Nations. For this reason alone perhaps we should change it to something a little more reflective of the nature of the Beast. Maybe change Developed Nations to Consuming Nations. What the fancy graph below should indicate to you is the rate of acceleration at which we are consuming our resources.

Hang up the resignation, the convenience of things, the immediacy of things. Do what you can in your own backyard towards creating not just a little, sustainable, abundant paradise, but a global one too. Quick smart. Then triple your efforts.