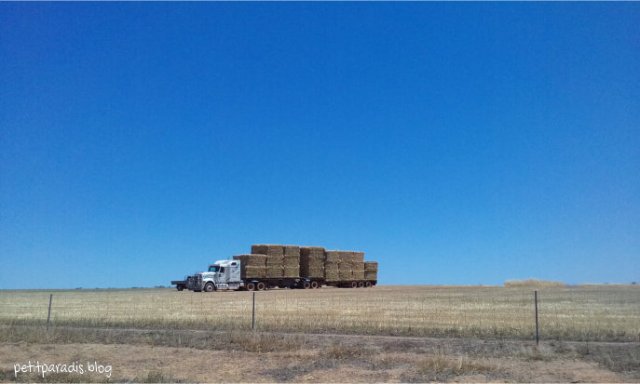 As I’ve posted before, I am a keen follower of the Nyoongar Seasons. That is, the seasons as observed by the local indigenous people of the south-west of Western Australia. Rather than simply defining the very same seasons as experienced by the European settlers to the region – that is the standard Summer, Autumn, Winter, Spring – the Nyoongar seasons have 6 observed periods. These are marked by the world around us in the sense that particular changes in the environment indicate the current season.

For example the movement of animals, the flowering of particular tree species, the differing calls of birds, the breeding cycles of the native animals. These all stack up as indicators that define each of the six seasons.

Summer here in Australia begins on the 1st of December. It is around this time also that we enter Birak. This is the time of the First Summer. Birak occurs around December to January. We then start the shift into Bunuru, which is markedly the hottest part of our year.

As we enter into Birak, the first of these two summers, the land really begins to dry out. The air becomes much warmer and dryer. In a chronological sense it is described as The Season of the Young.

I am on a journey with my family to transition as closely as practicable to a state of self-reliance in suburbia. I practice permaculture principles in our house, garden and community. We are on the southern coast of Western Australia. To our north is the rest of the world. To the south, Antarctica.
View all posts by Petit Paradis →
This entry was posted in Observe & Interact, Use & Value Diversity and tagged Albany WA 6330, environment, gardening, nature, nyoongar seasons, observations, permaculture, Petit Paradis, Tillellan. Bookmark the permalink.